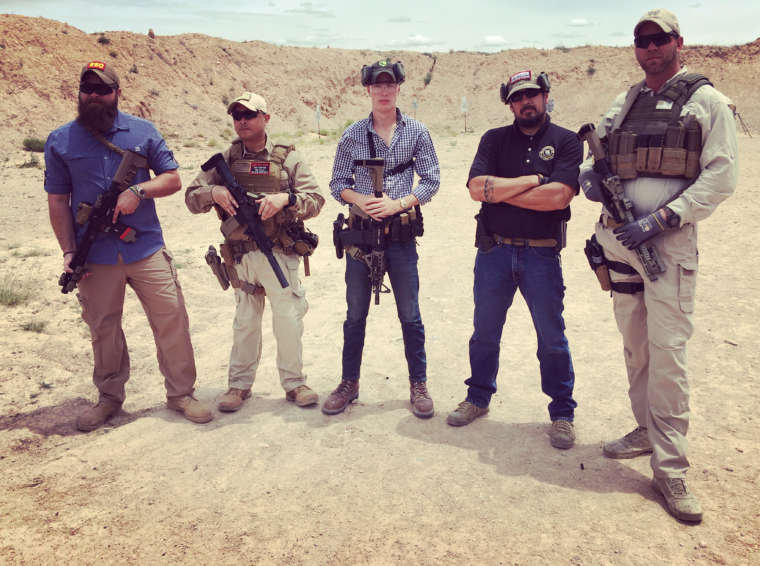 A Former US Marine, Roan Grimm has dedicated his life to the study of the grim realities of violent close combat.  With 35+ years of martial arts, the past 27 of which have been focused on the weapon intensive Filipino martial arts (arnis/eskrima/kali) and WWII era American combatives (scientific dirty fighting). With over 125 real contact stick fights with the world renown Dog Brothers, Grimm has tested the theories of actual fighting with impact weapons at a level few can approach.